Ron Botsko received a Bachelor of Science degree in Metallurgical Engineering from Case Institute of Technology (now Case Western Reserve University) in 1969. After graduating, he was a Lead Senior Aerospace R&D Engineer at North American Aviation. In 1971 Botsko became the founder, President, and CEO of NDT Instruments, Inc. in Huntington Beach, CA. He sold the company in 1988 and was the Director of NDT Research and Business Advisor at NDT Systems, Inc. He is now semi-retired but still active in NDT and ASNT.

Botsko became a member of ASNT in 1963 when his mentor at the time suggested he do so. Ever since, he has been highly active by publishing, lecturing, and making major contributions to ASNT handbooks. He is a previous ASNT Level III in UT and Eddy Current. He is a Fellow of ASNT (1974) and received the 1983 Robert C. McMaster Gold Medal. 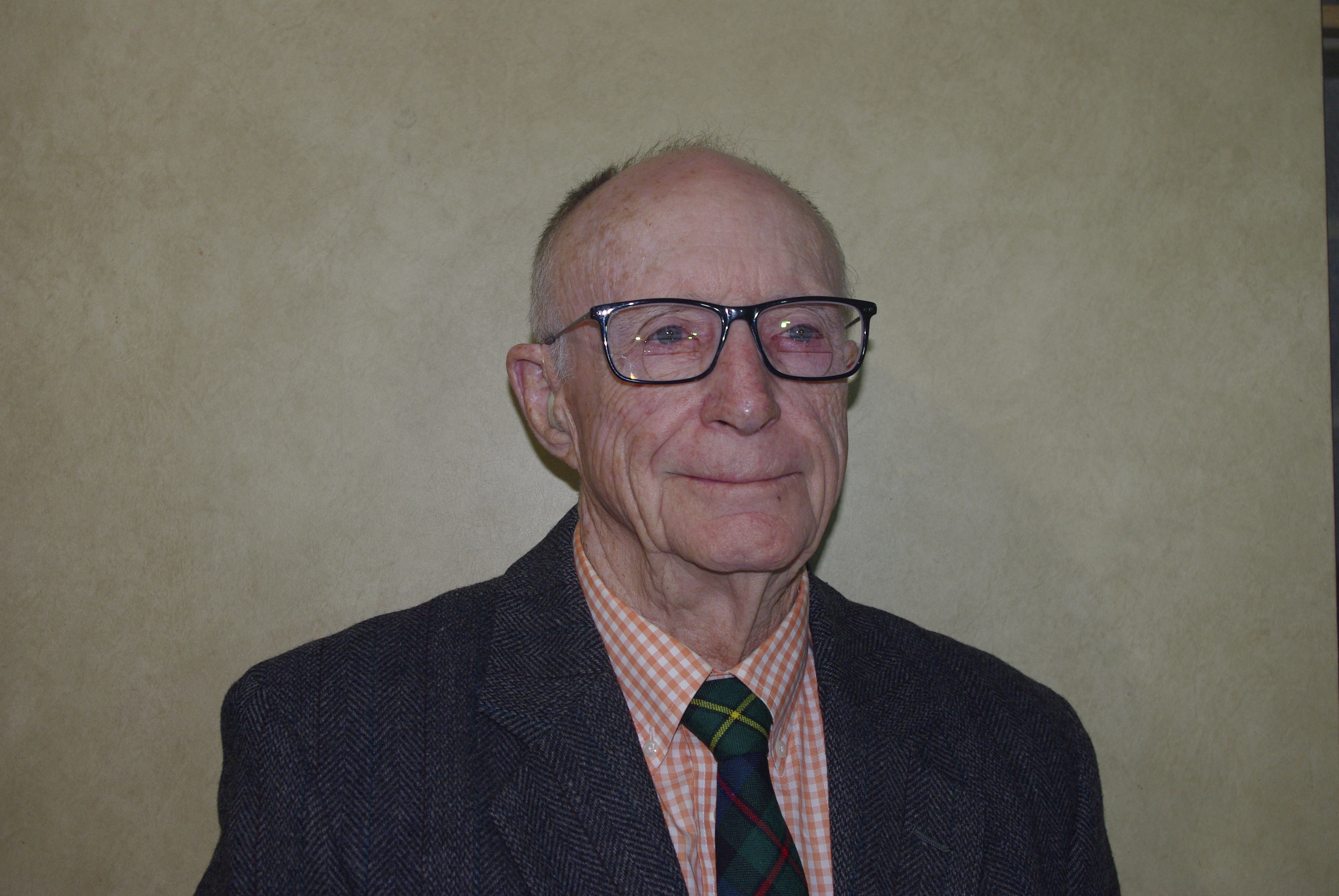 Kenneth Fizer majored in Chemistry at Old Dominion University and worked as a lab chemist after graduating. Shortly after, he had the opportunity to return to college and become a metallurgist. He was assigned to work as a production metallurgist supporting the welding shops, machine shops, the metallizing area, and assisted production and engineering in the selection and procurement of materials needed for repair work.

In 1971, Fizer began attending and participating in the Department of Defense NDT Conferences. He was very involved in the Steering Committee for future DOD conferences and gave several presentations. Fizer also became a member of ASNT in 1971 and began attending conference and taking short courses. The ASNT literature and conferences were a major source of information for his work.