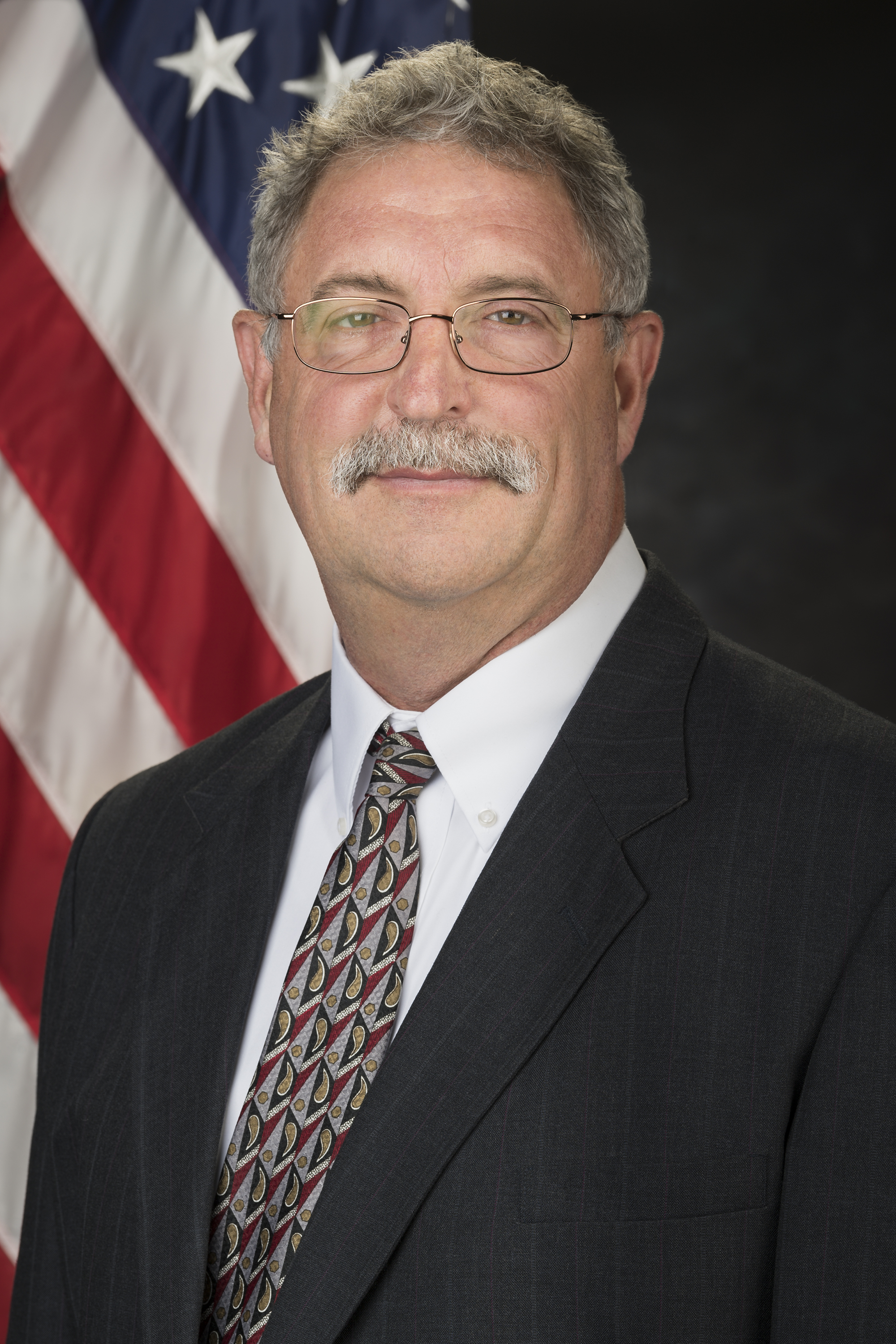 Dr. William (Bill) Prosser joined NASA in 1987 as an Aerospace Technologist in the Nondestructive Evaluation (NDE) Sciences Branch. In 2005, he was selected as Discipline Expert for NDE and in 2007 was named a NASA Technical Fellow. Dr. Prosser’s research has been in the field of ultrasonic and acoustic emission sensing techniques. His work contributed to the successful development and implementation of a system to detect impacts on the Space Shuttle wing leading edge in response to the Shuttle Columbia accident. He has led NASA, industry, university, and government agency teams to implement NDE and Structural Health Management (SHM) systems for a variety of NASA programs including the Space Shuttle, International Space Station, X-33, and Aerospace Vehicle Systems Technology Program. Dr. Prosser was the 1997 recipient of the NASA Floyd Thompson Fellowship, a 2003 recipient of a NASA Superior Accomplishment Award for efforts during the Columbia Accident Investigation, and a 2005 recipient of NASA’s Exceptional Achievement Medal. He is a Fellow of the Acoustic Emission Working Group and is also the Scientific Editor of Structural Health Monitoring: An International Journal. Dr. Prosser received his B.S. degree from William and Mary and his M.S. and Ph.D. degrees from Johns Hopkins University.