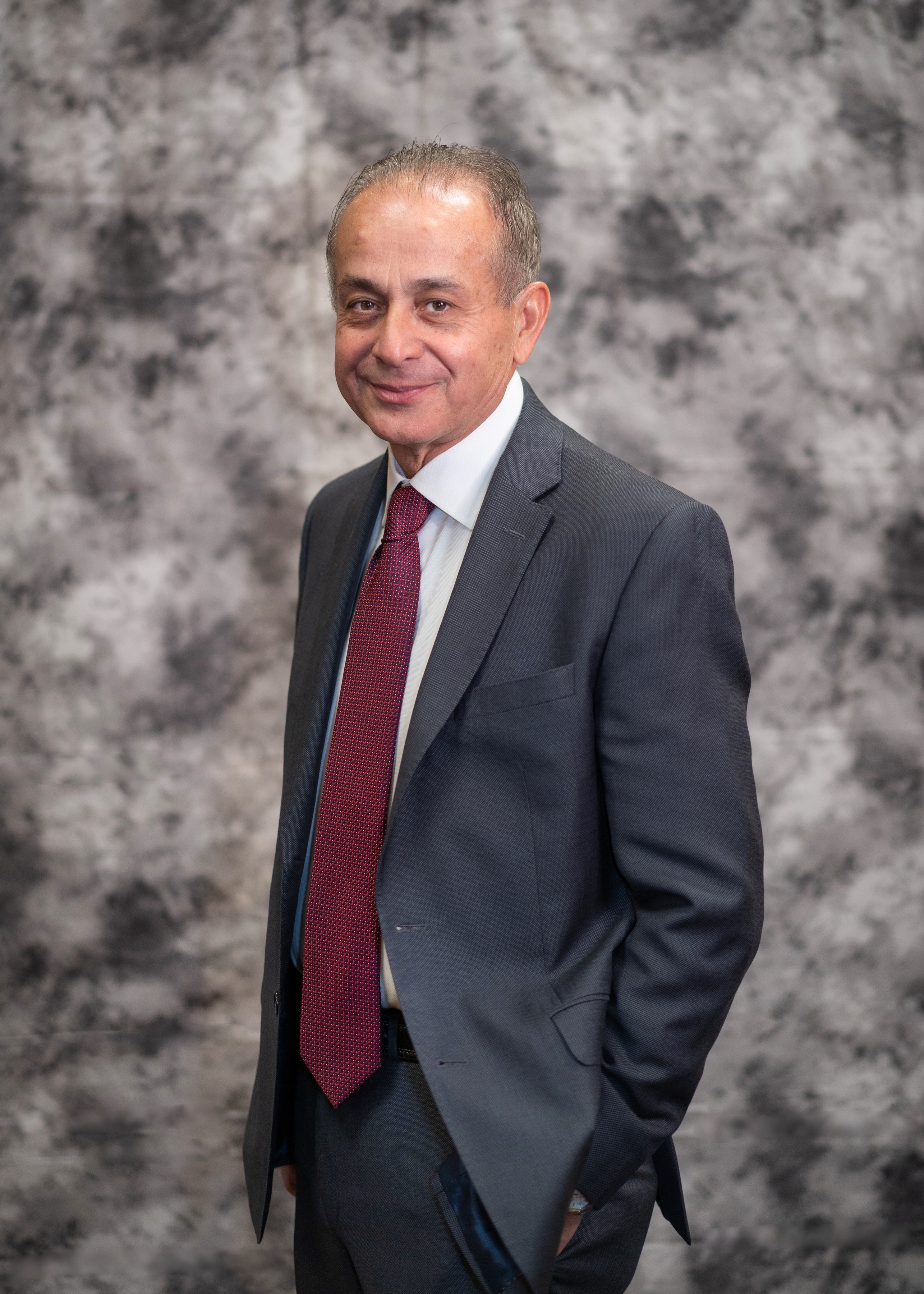 Hussein Sadek is the president and founder of TCI, Inc., a consulting company that provides NDT Consulting, Inspection and Training services. A member of ASNT since 1979 (Charlotte, NC Section), Sadek is an ASNT Regional Director of Region 5. He is an active member of the Business and Finance Committee, Chairman of the Non-Financial Awards Recognition Committee, and a member of the Certification Management Council (Electromagnetic Method Chair).

Mr. Sadek served on ASNT Board of Directors for two terms ASNT Past President/Chairman from 1997-1999. He also a Past President and Past Board member of the Nondestructive Management Association (NDTMA).

Mr. Sadek holds an associate’s degree in electrical engineering from Central Piedmont Community College (CPCC) and a B.S. in engineering technology from the University of North Carolina at Charlotte.

Mr. Sadek is a member of ASME, AWS, NDTMA and an advisory board member for the Central Piedmont Community Collegs NDT Technology Program.