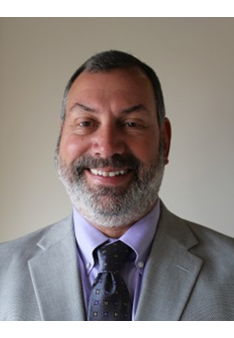 Michael Ruddy is the Vice President of Quality/Technical Services for NOV Tuboscope and has been employed with NOV since 1995. He served on the Board of Directors from 2009 to 2012. He holds ASNT NDT Level III certification in ET, MFL, MT, PT, and UT and is very active within ASNT serving on several ASNT committees and councils. He is an ASNT Fellow (class of 2009) and was also the 2011 winner of the Charles N Sherlock Meritorious Service Award. 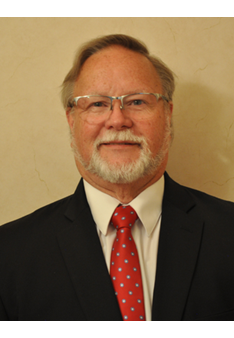 Marvin W. Trimm is employed with the Savannah River National Laboratory, a Department of Energy (DOE) facility, and has over 45 years of progressively responsible positions in nondestructive examination and quality control at nuclear power generation, DOE, and Department of Defense facilities. He has been actively involved in ASNT for over 33 years and has held various positions within the Society. He served on the Board of Directors from 1999 to 2008, holding all officer positions and serving as ASNT President from 2006-2007. He has also served on several ASNT committees, including committees on the Certification Management Council, the Standards Development Committee, and several method committees. He holds ASNT NDT Level III certification in MT, PT, RT, UT, and VT, ACCP Level III Pressure Equipment Sector certification in those methods, and other certifi­cations outside of ASNT. He is an ASNT Fellow (class of 2004) and was also the 2018 winner of the Philip D. Johnson Honorary Member Recognition.