Raymond G. Morasse has had a long and varied nondestructive testing career. He was first exposed to the idea of quality control when he took a high school job in an electronics plant, assembling stereos and record players. After high school and his service in the U.S. Navy, Raymond enrolled in San Diego Community College and earned his degree, along with proficiency certificates in NDT and metrology.

Raymond was eventually hired as an NDT helper trainee at National Steel & Shipbuilding Company (NASSCO) in San Diego. Following certifications and promotions, Raymond went on to develop a technique to detect and size planar type root cracking in fillet welds that was used by the Navy. In the 1980s, Raymond worked for Hyspan Precision Products, Inc. as the quality manager. Hyspan subcontracted much of its NDT, but Raymond successfully convinced the company that certifying their own technicians would greatly improve service.

Raymond was a corporate Level III for over 30 years in VT, MT, PT, RT, UT, EC, and MSLT, as well as a Radiation Safety Officer. He has received the U.S. Patriot of the Year award, the ASNT Charles N. Sherlock Meritorious Service Award, the ASNT Mentoring Award, and is an ASNT Fellow. 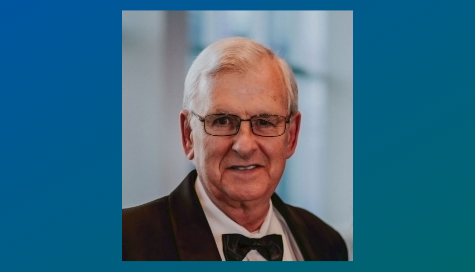